Werktank, a production platform for media-art based in Leuven commissioned me this show for the second edition of their summer festival taking place in public space.
I curated a list of nine visual and performing artist to work as a climbing team and bring their participation to a puzzle inspired by an unfinished book about a mountain that no one can ever climb.
In The middle of the city, I designed a fluid fractional portion of what could be this mountain. It behaves as a gathering point viewable from everywhere in Leuven around which the different works and performances articulate during the festival week.

The french poet René Daumal died in 1944 at the age of 35, leaving behind him an unfinished book: Le Mont Analogue: Roman d’aventures alpines, non euclidiennes et symboliquement authentiques. This book depicts the quest and ascension of the ultimate symbolic mountain whose feet have to be accessible to humans as nature made them, yet whose summit must be unreachable to any of us. This symbolic yet physical mount has the role to connect the earth to the sky, to be the axis around which the world revolves.
As this gigantic mountain could be anywhere and is everywhere, we state that during the second edition of zomertank festival, a fractional portion of its root will be revealed through Leuven as we make visible the door of the invisible and invite the city to gather and stand on its threshold. The feet of de berg die tot de hemel reikt shall be found by extraordinary means to allow us to look up and contemplate the feelings of its impossible ascension. 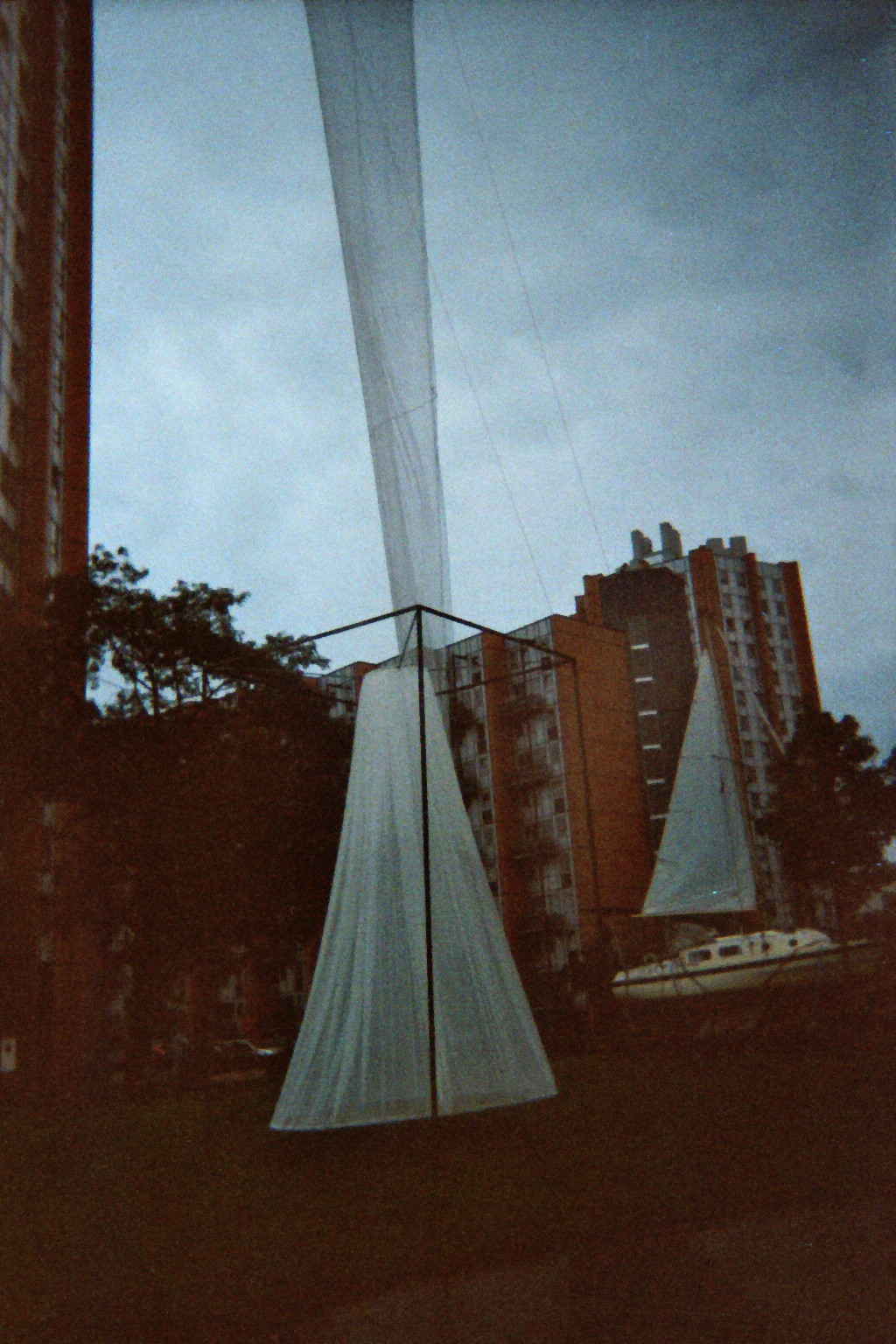 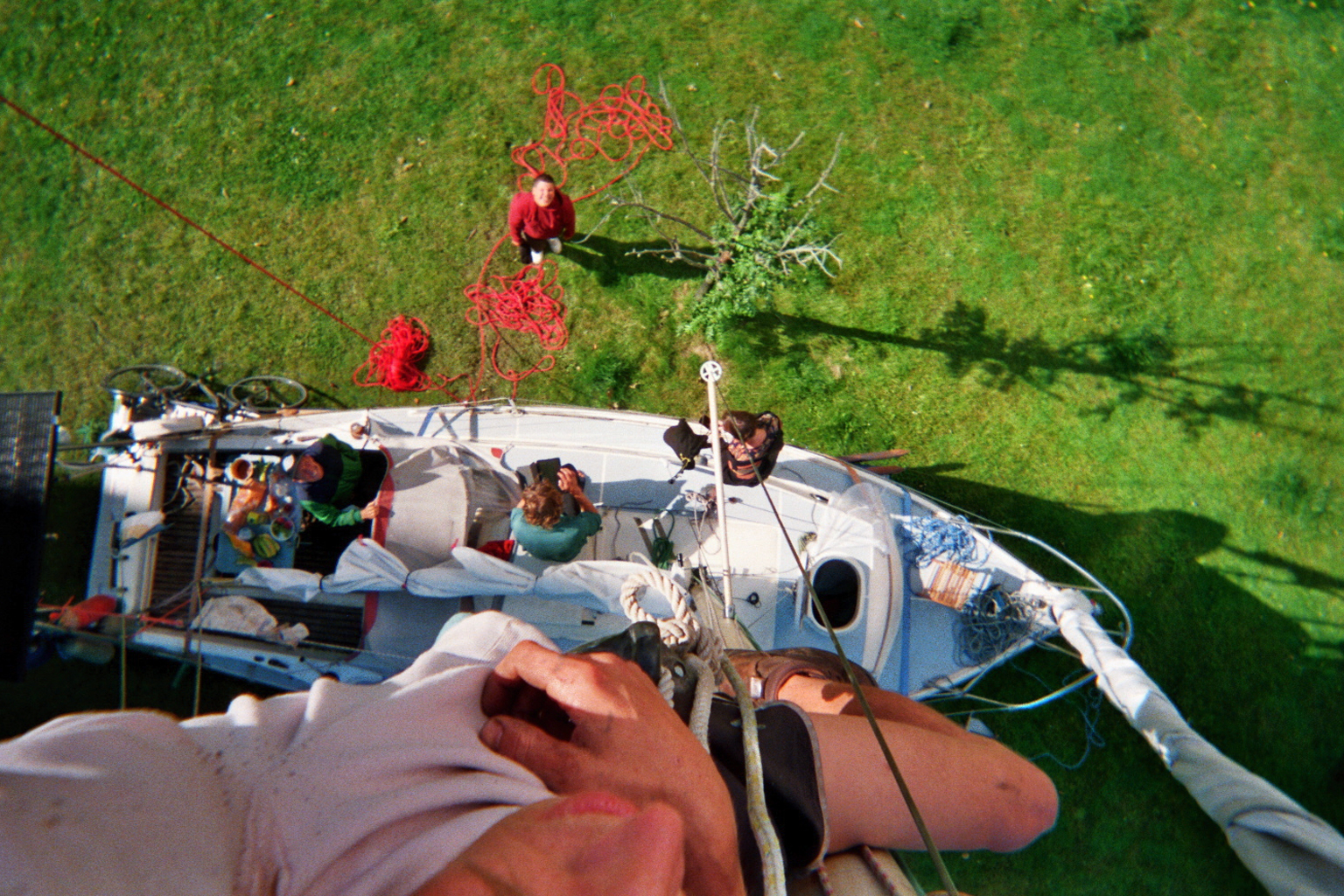 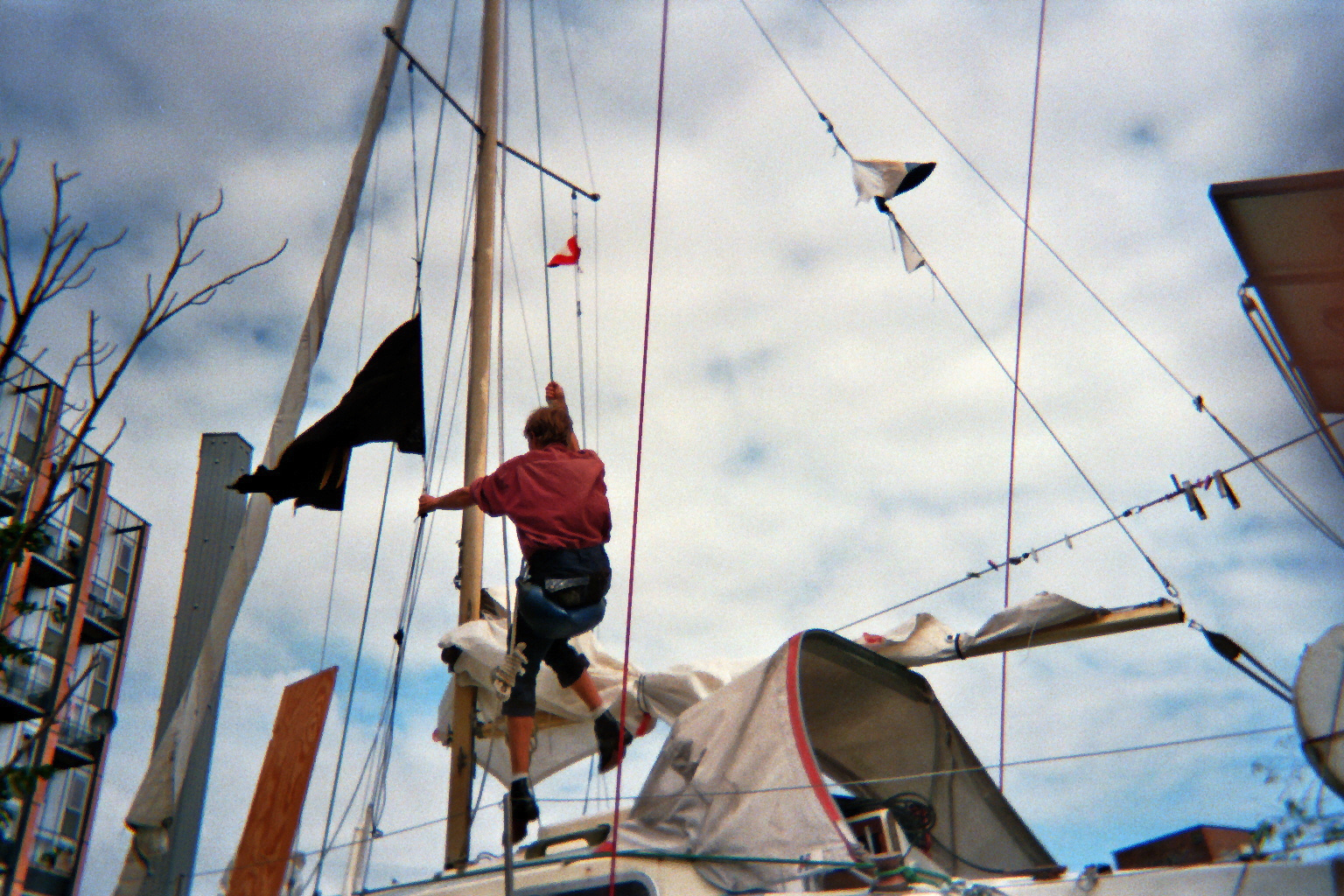 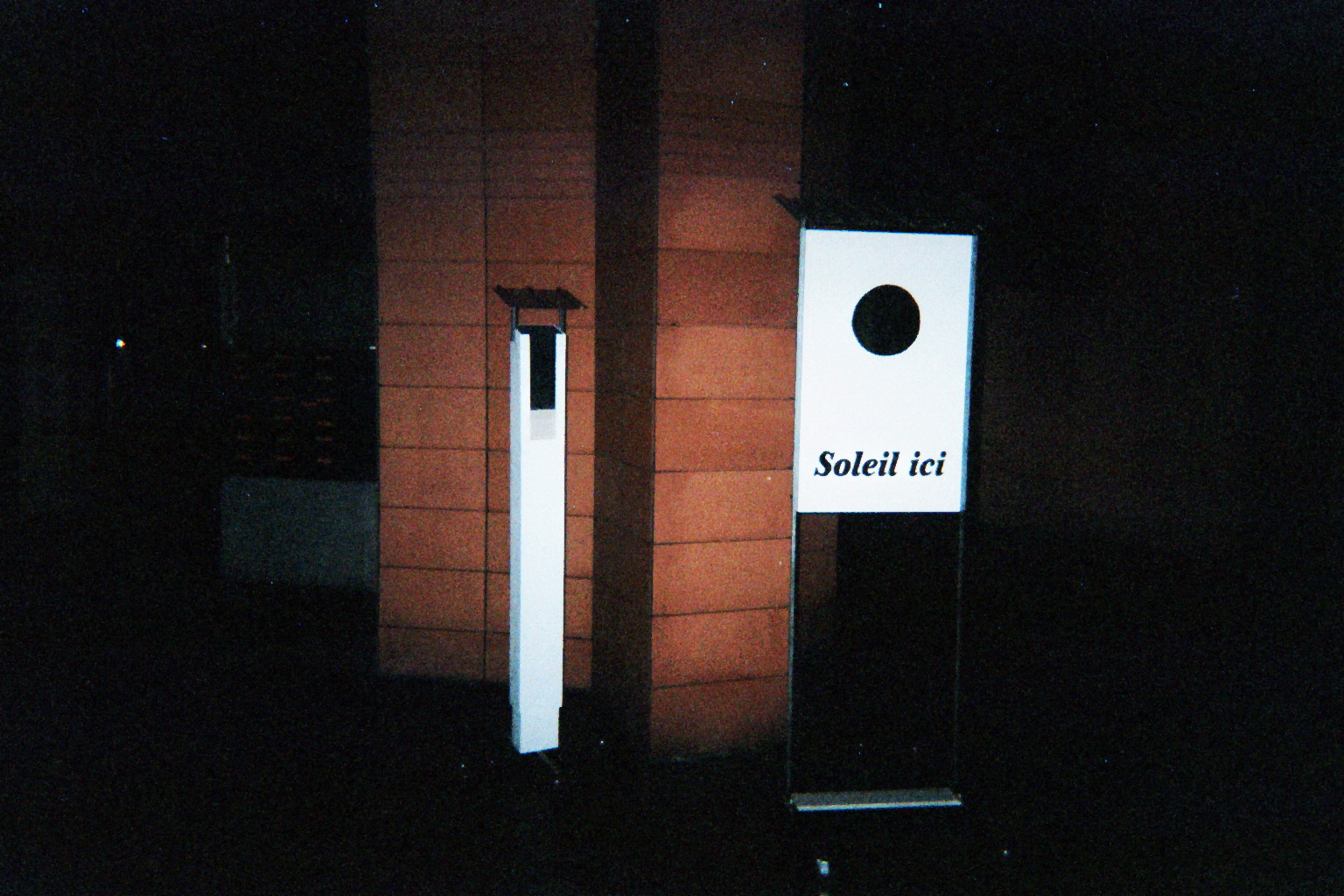 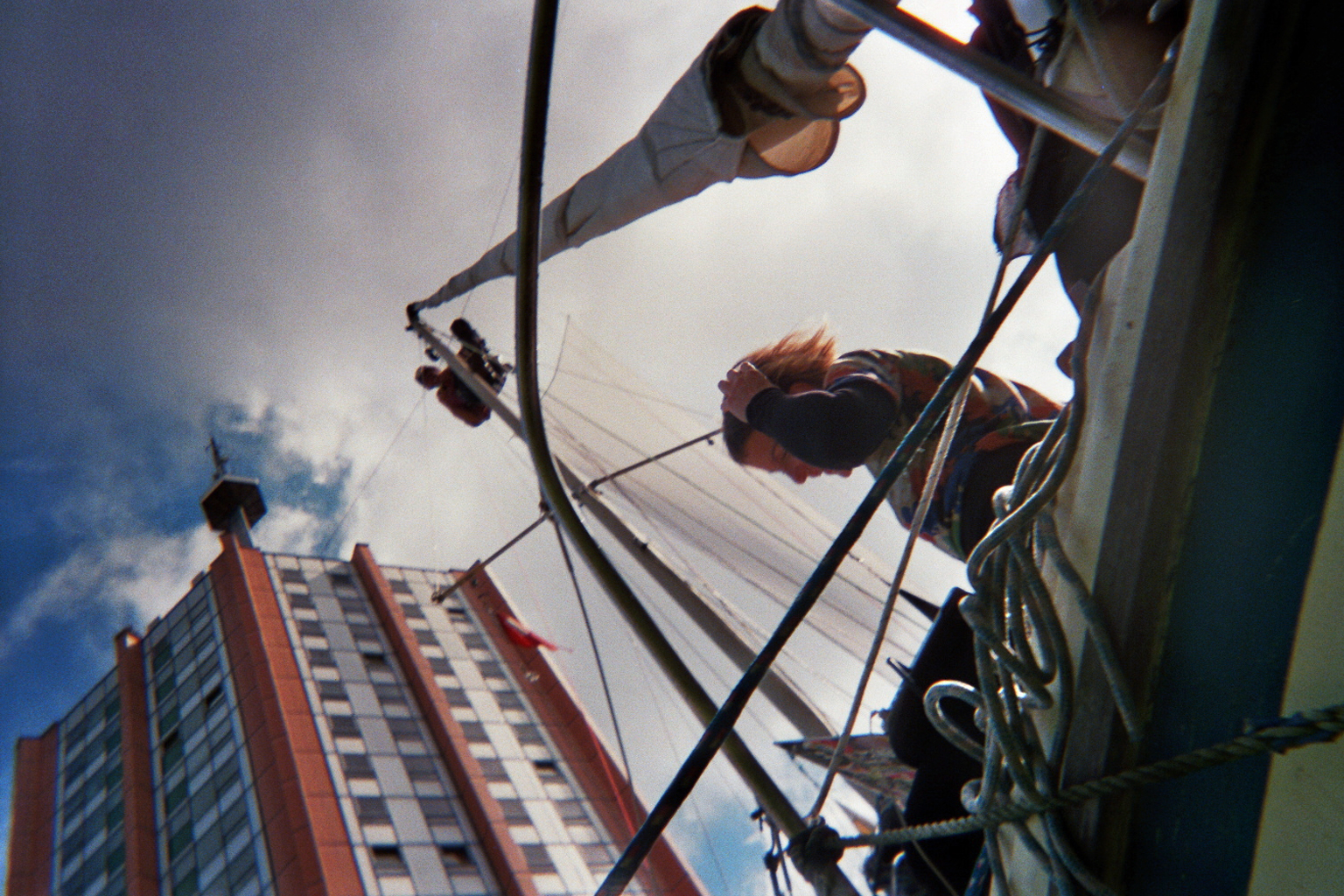 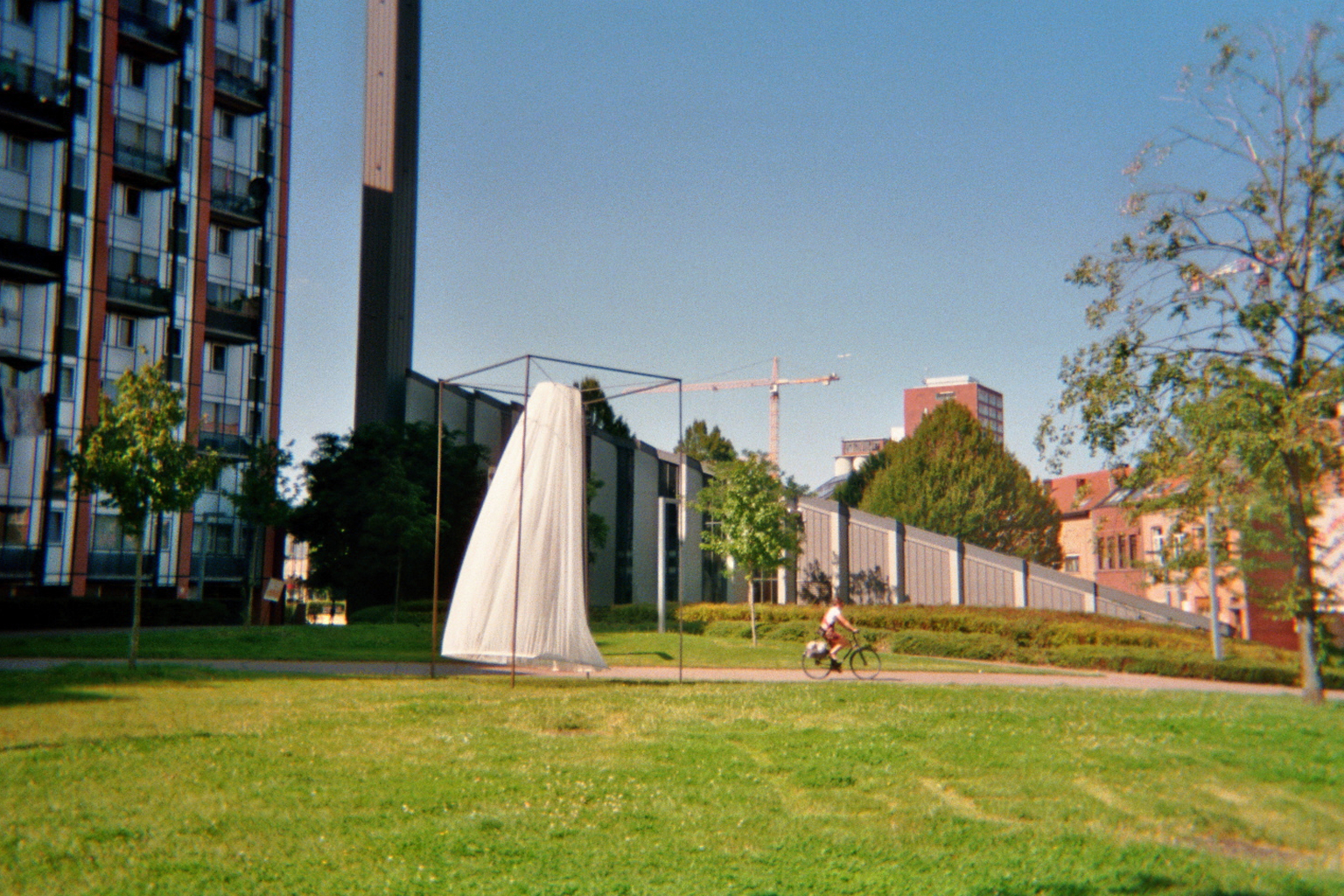 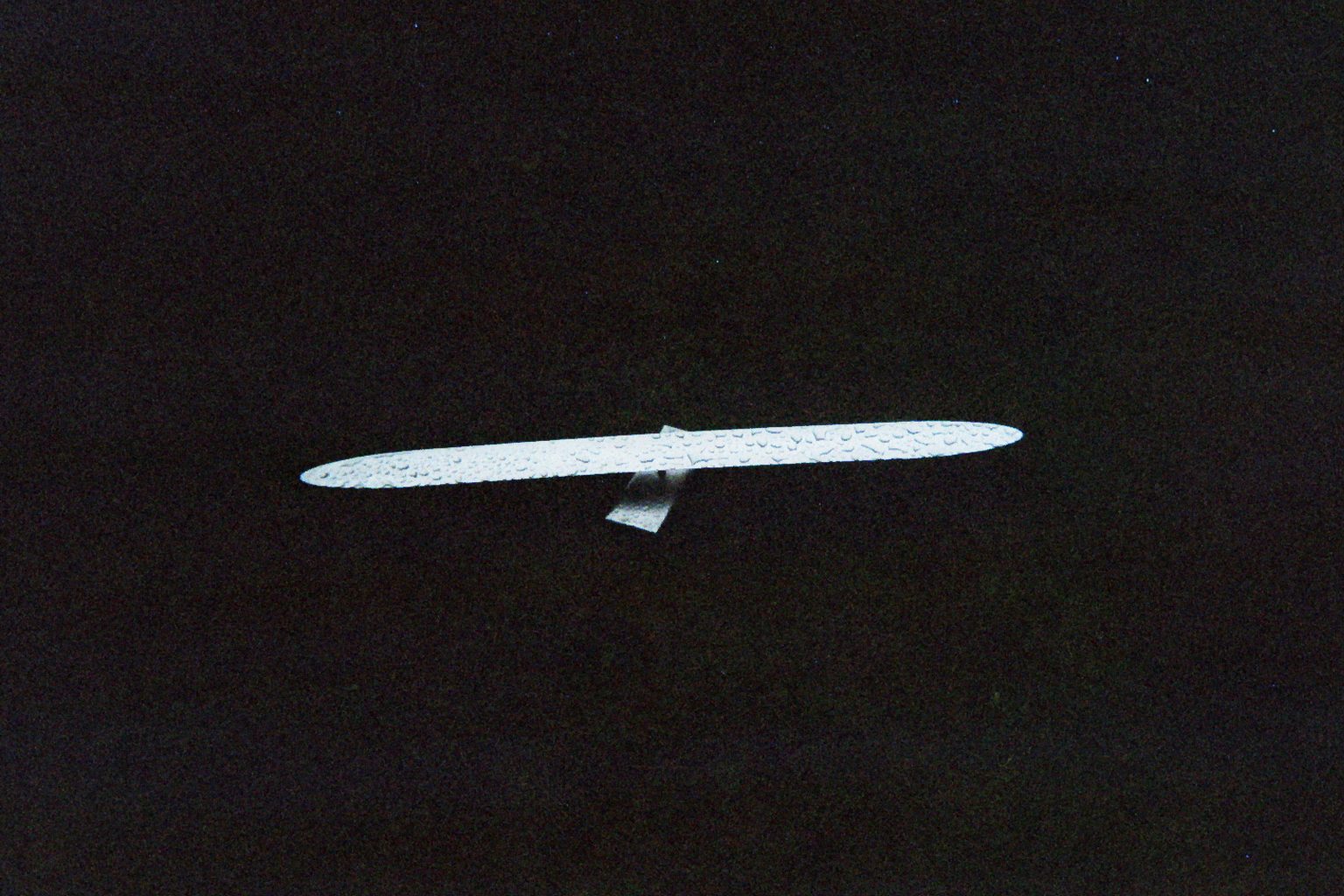 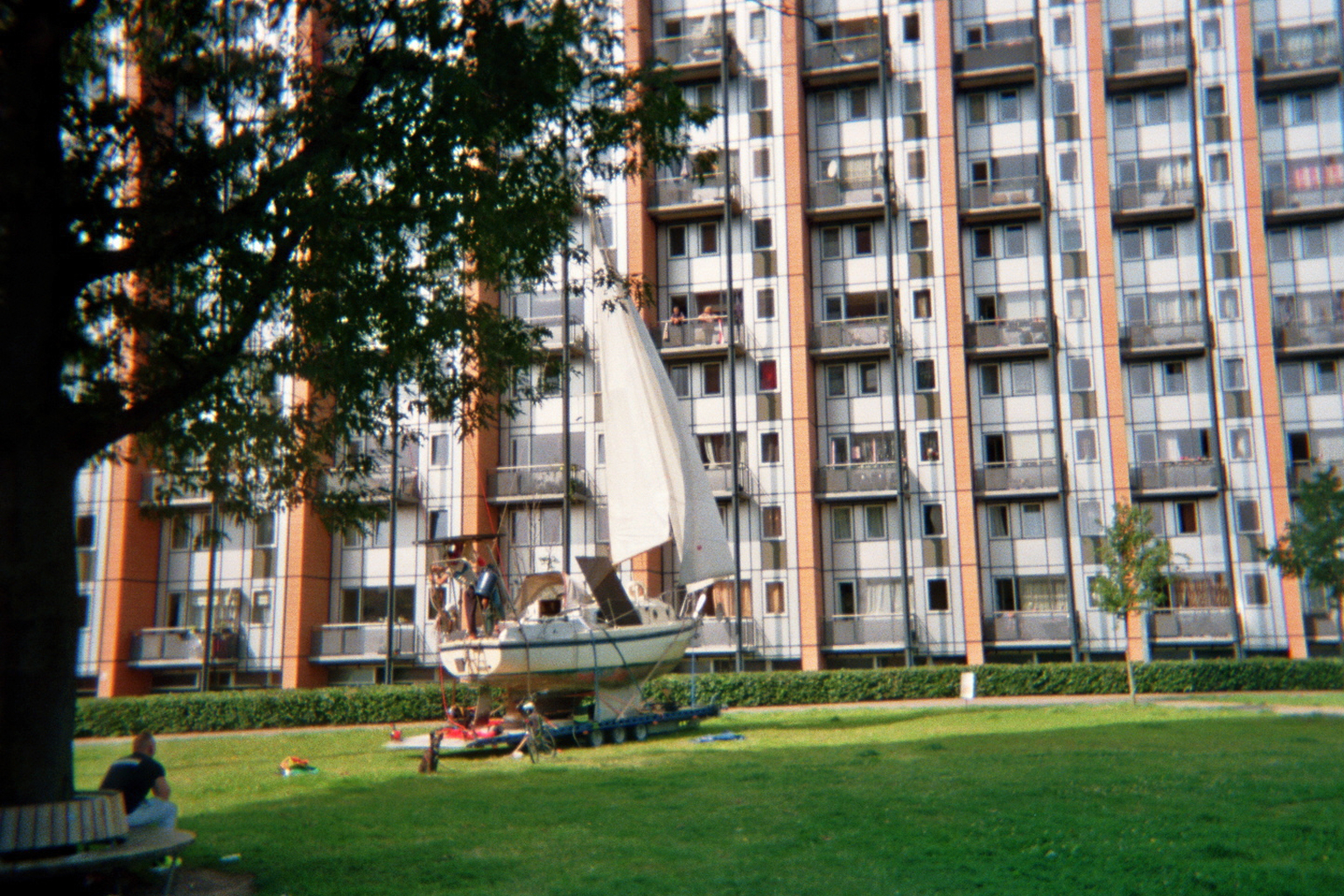 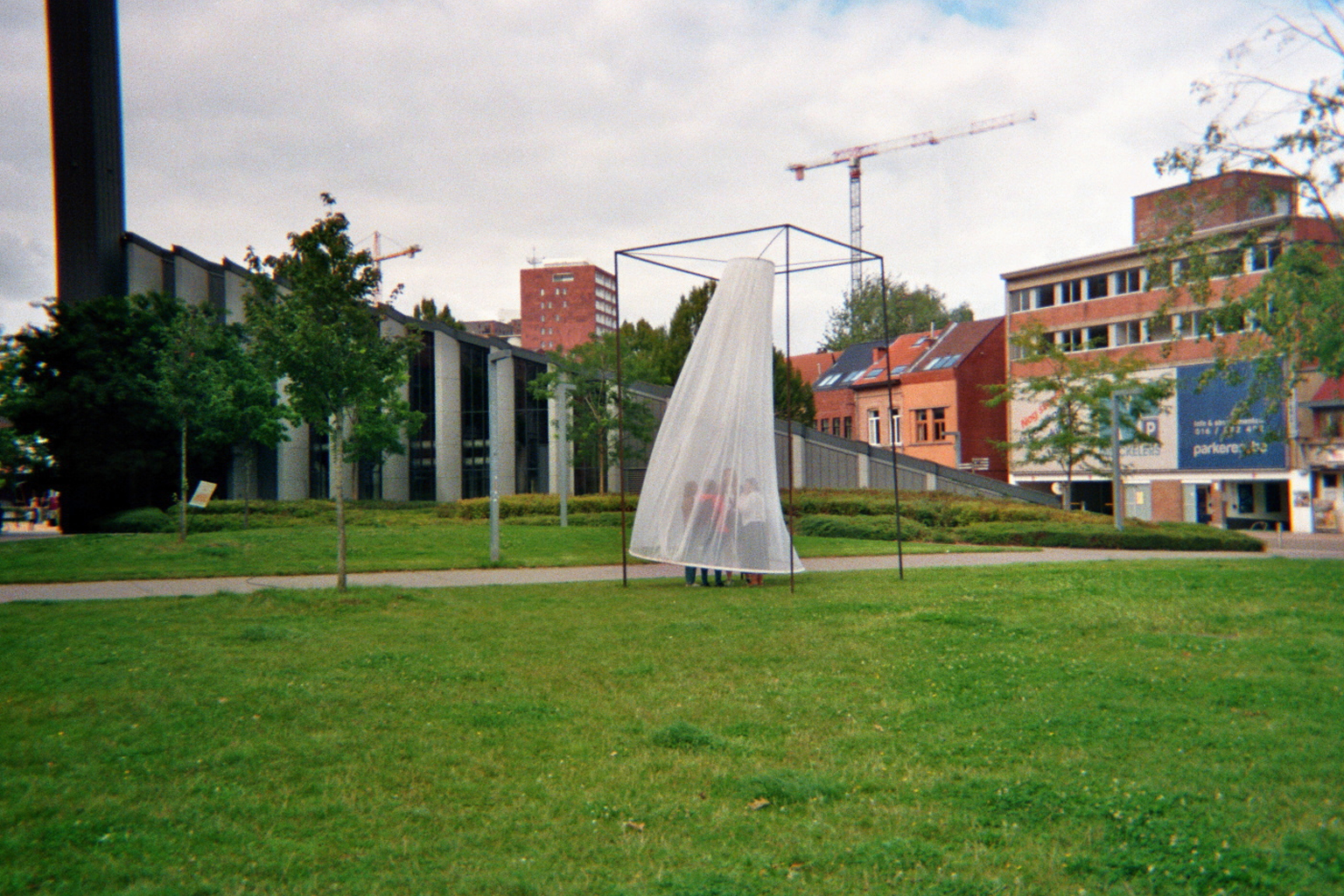 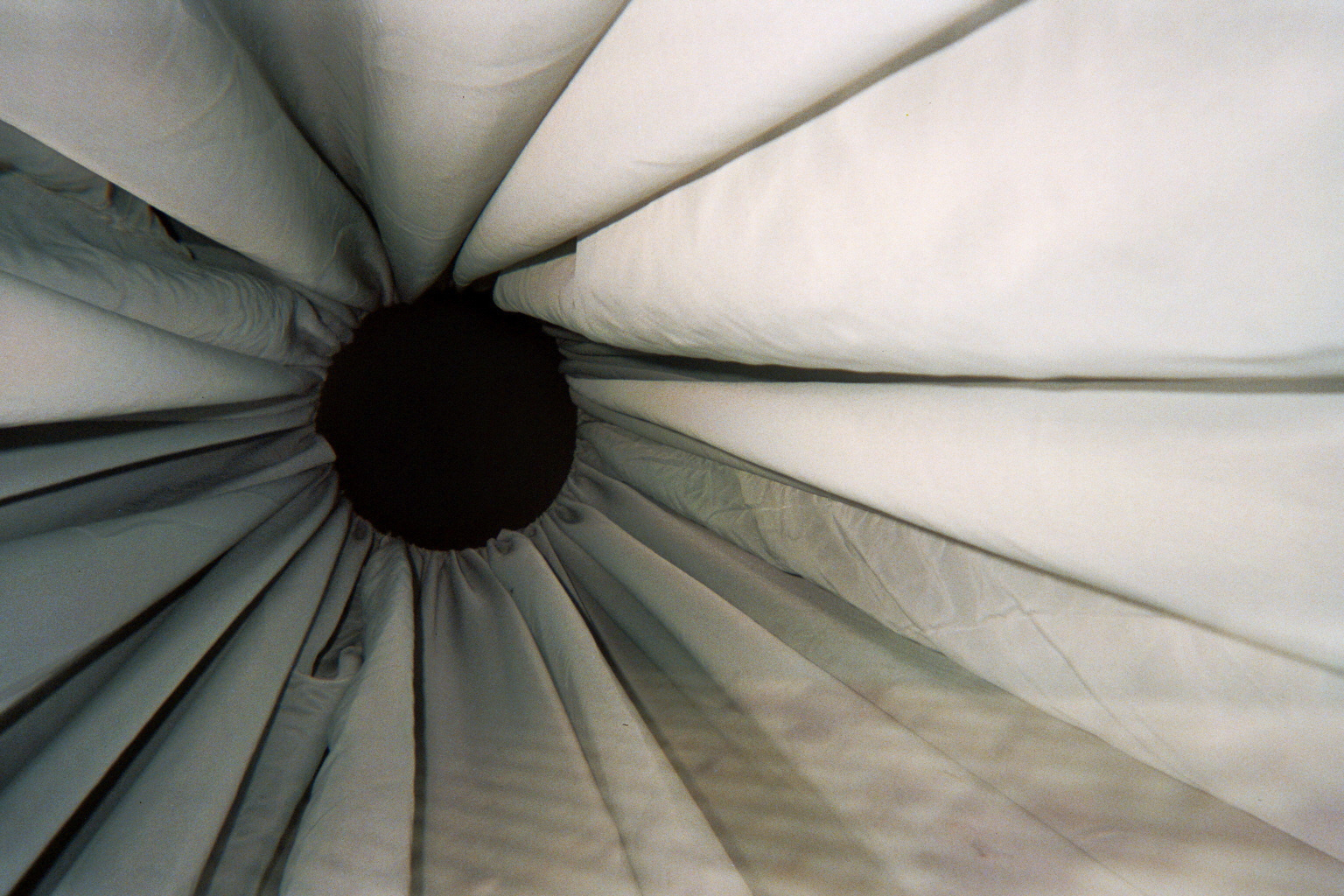 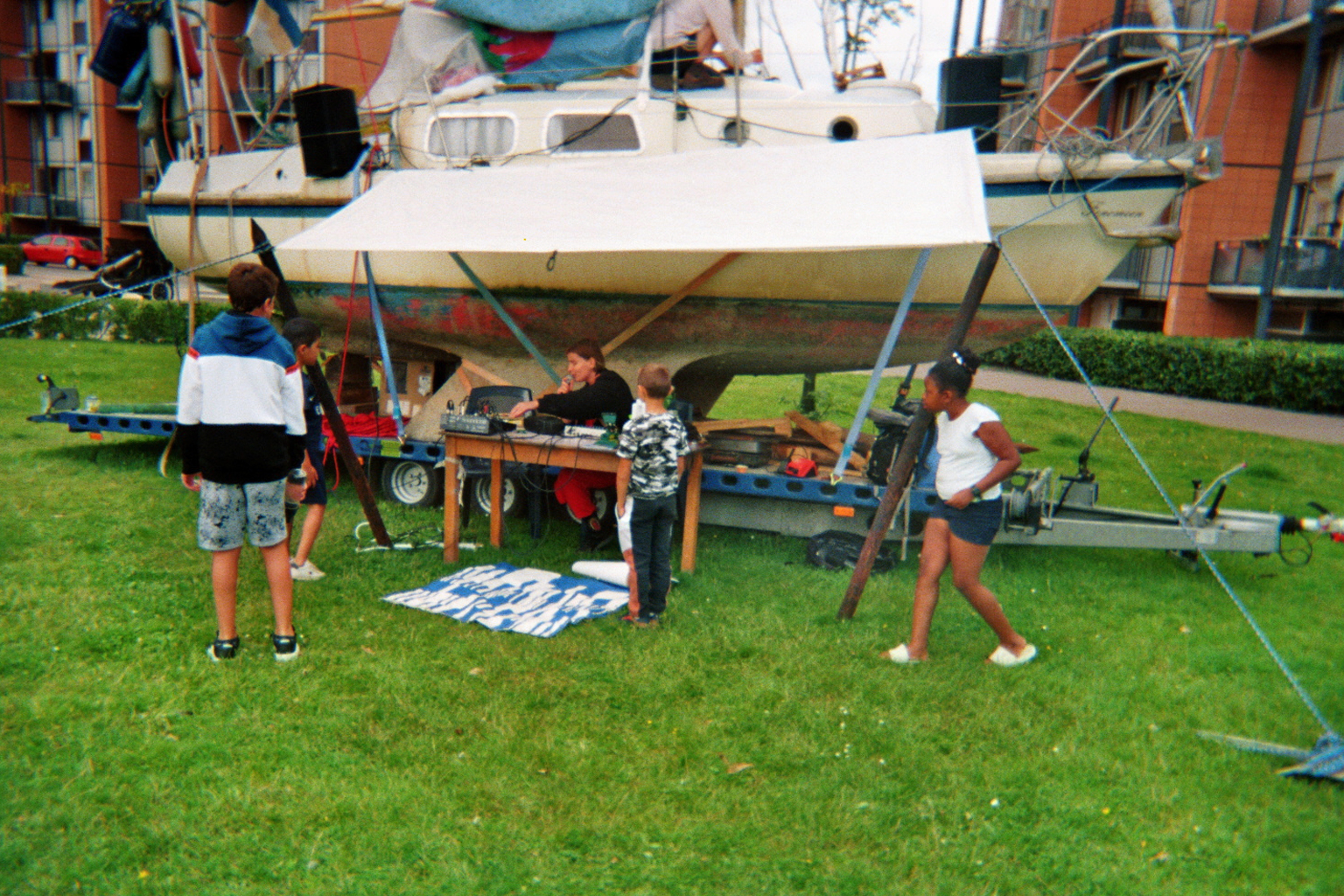 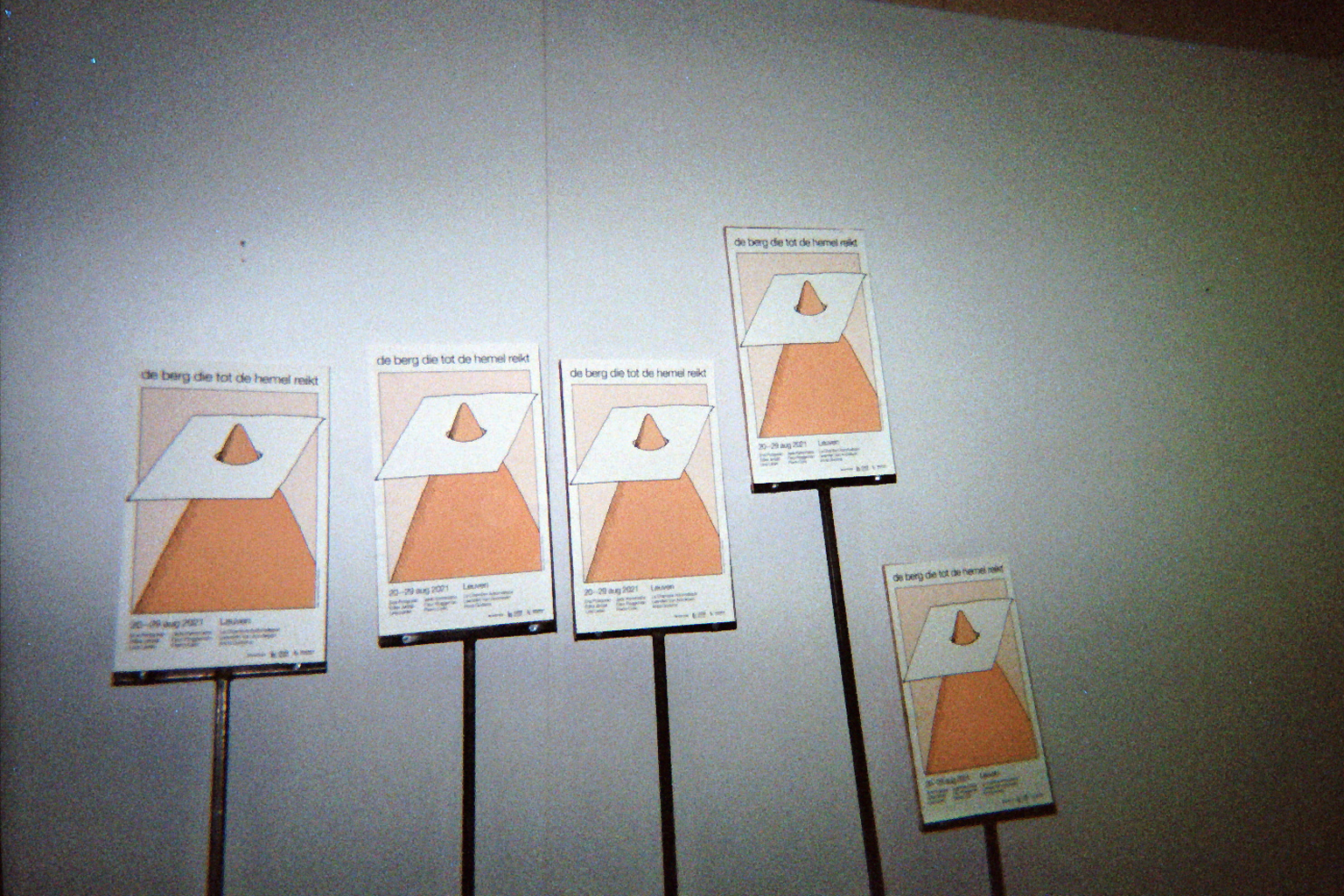 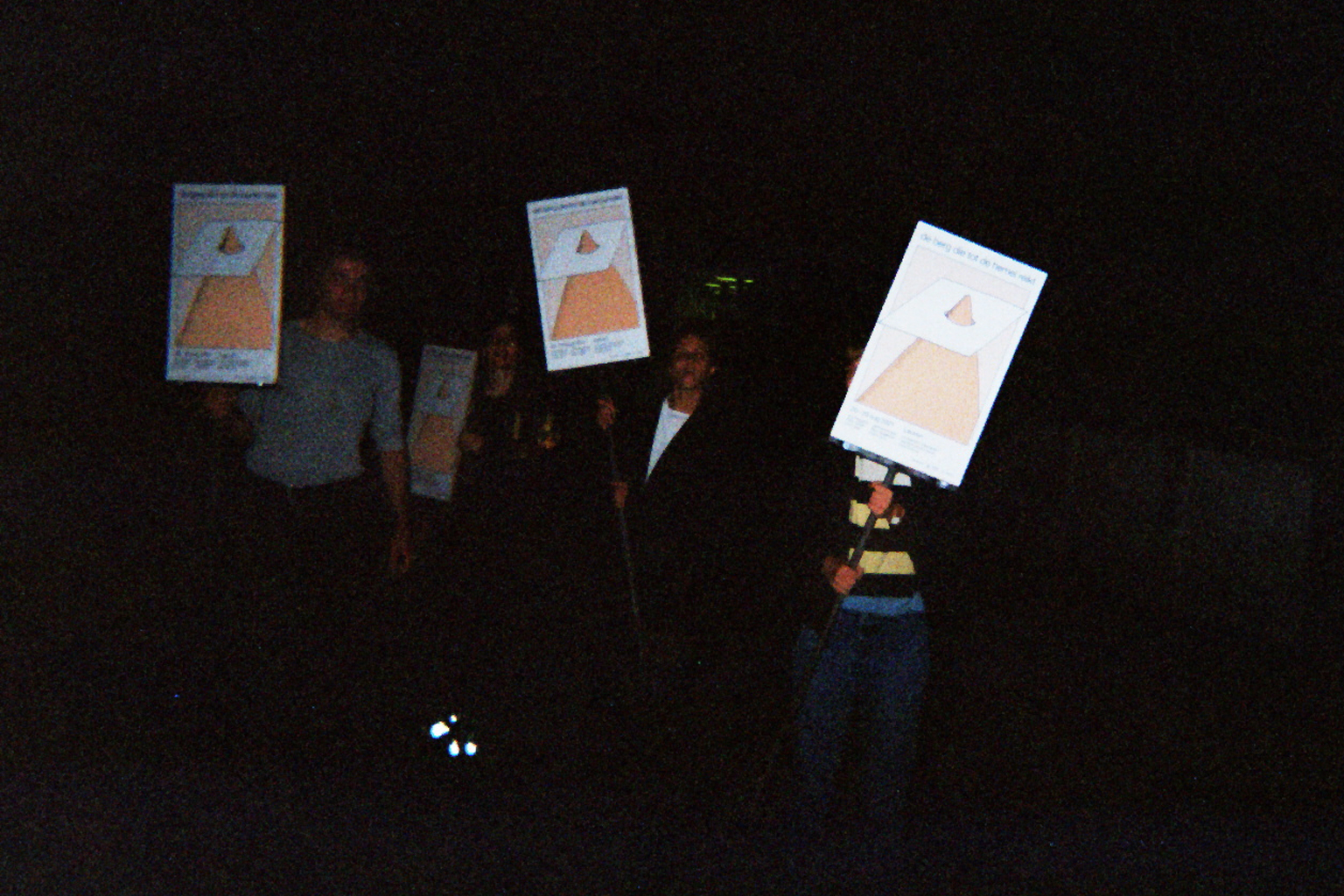 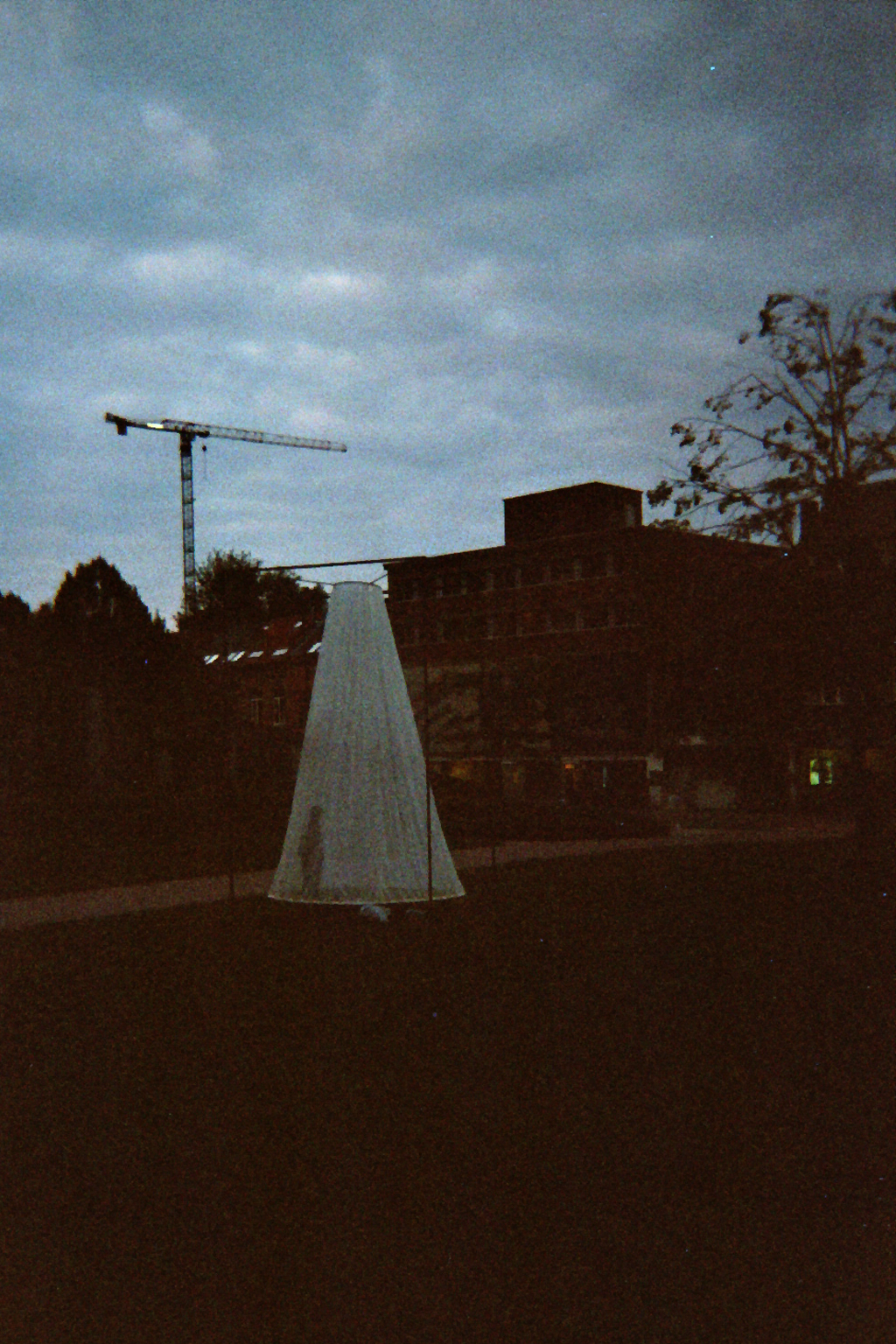